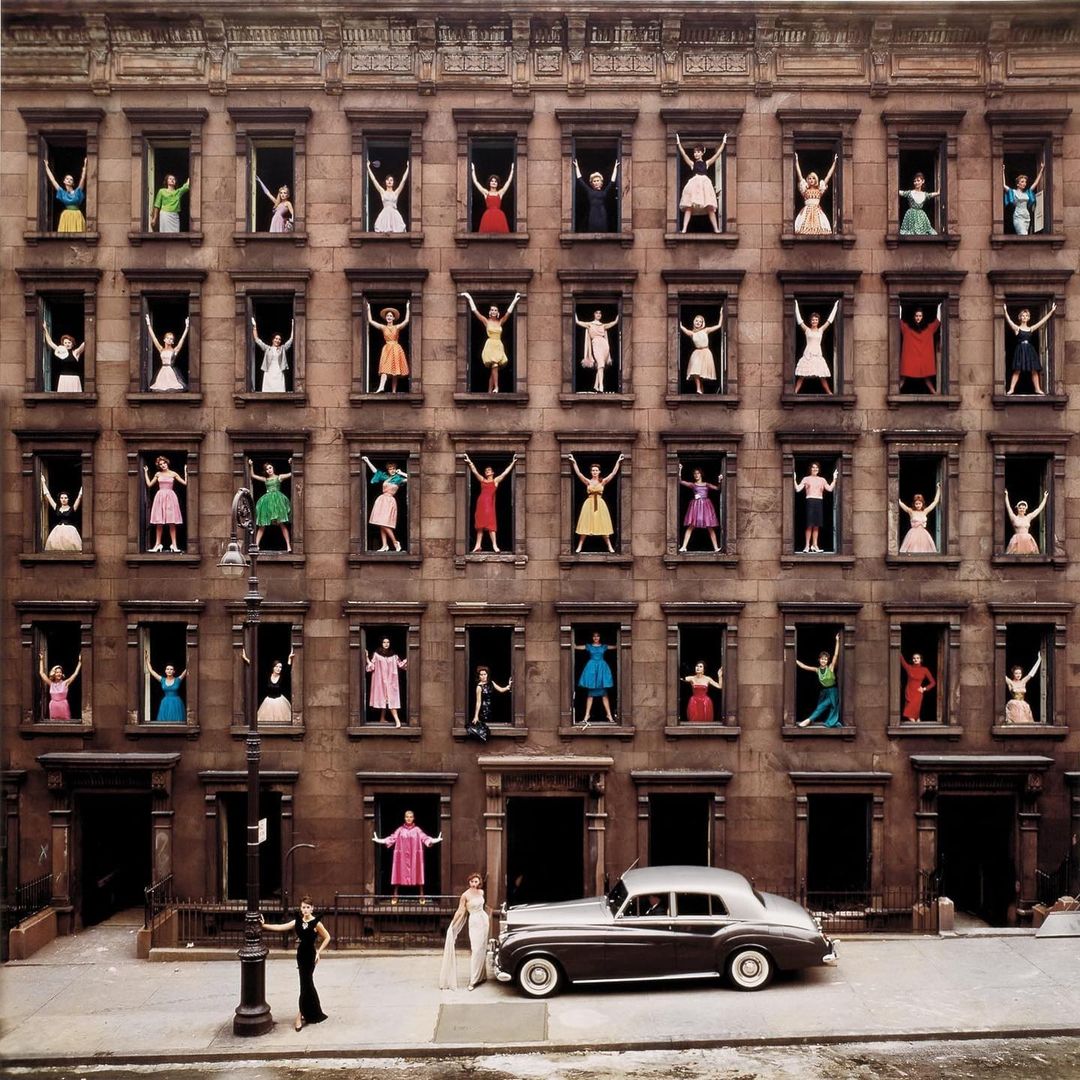 “We should not be shy about being proud of where we are or ambitious about where we want to go”, said President Ursula von der Leyen in the Gender Equality Stategy paper 2020-2025 of the European Commission.

Gender equality is a core value of the EU. The Commission’s proposal for a Council recommendation on vocational education and training says that they will support improving gender balance in traditionally male or female-dominated professions and address gender stereotypes. The Commission will also increase efforts towards reaching a larger share of female managers in EU agencies.

Did you know that the first time the principle of equal pay for men and women appeared was in 1957 in the Treaty of Rome?Today, the European Union is a global leader in gender equality: 14 of the top 20 countries worldwide on gender equality are EU Member State.

Want to know how our project supports this strategy?

Read more about project WE GET here!

The complete: “A Union of Equality: Gender Equality Strategy 2020-2025” paper can be found here.

Any cookies that may not be particularly necessary for the website to function and is used specifically to collect user personal data via analytics, ads, other embedded contents are termed as non-necessary cookies. It is mandatory to procure user consent prior to running these cookies on your website.